On Friday 27th September, 300 pupils at The Grove School, led by volunteer Jana Jacobson, will  attempt to break the world record for simultaneously decorating gingerbread men biscuits – a Guinness World Record that has never before been attempted before.

The students are hoping to take the title of the ‘Most People Decorating Gingerbread Men Simultaneously’ by each decorating a biscuit all at the same time. Each biscuit must feature two eyes, a mouth and three buttons to qualify for the record. The biscuits are being kindly donated by the Original Biscuit Bakers.

The fringe event is being held as part of the town’s annual Ginger and Spice Festival this September, which will bring together students from Years 7 and 8 at The Grove School and Year 6 at Longlands, to attempt the challenge.

In order to qualify, the event will be photographed by sponsor Springfield Photographic and the pictures submitted to Guinness as proof.

The event is being sponsored by the town’s only remaining gingerbread baker, ‘Original Biscuit Bakers’ (formally Image on Food) who will supply the gingerbread men biscuits and also and Gill’s Puddings, located in Market Drayton and Ternhill. 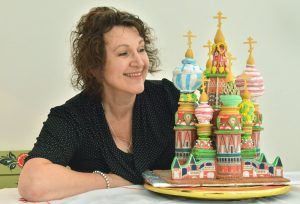 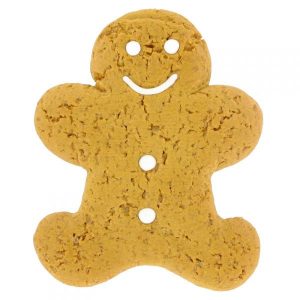 Sponsors of the fringe event 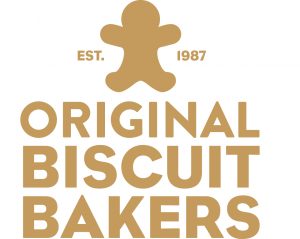 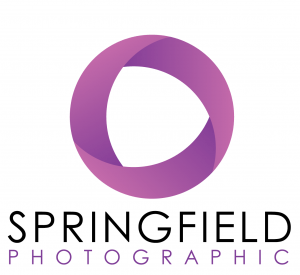