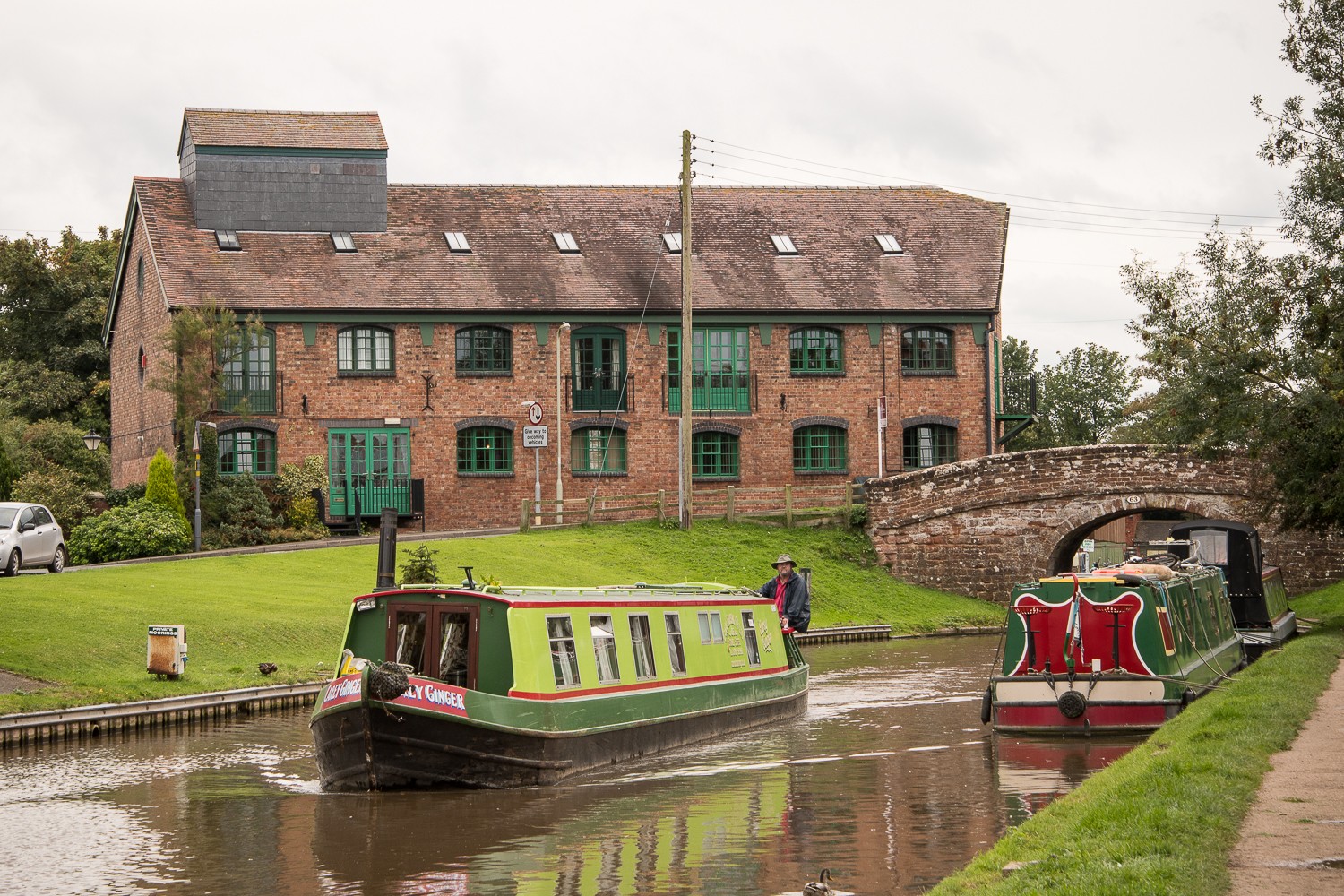 Take part in our town trail and you will be entered into our free prize draw competition & you could win a hamper full of local goodies!

The quiz questions relating to the town of Market Drayton are below.  To find out the answers, click on the gingerbread men that correspond to each numbered question. Enter your answers on the button marked ‘Entry Form’. Deadline for entries is Sunday 27th September at 5pm. 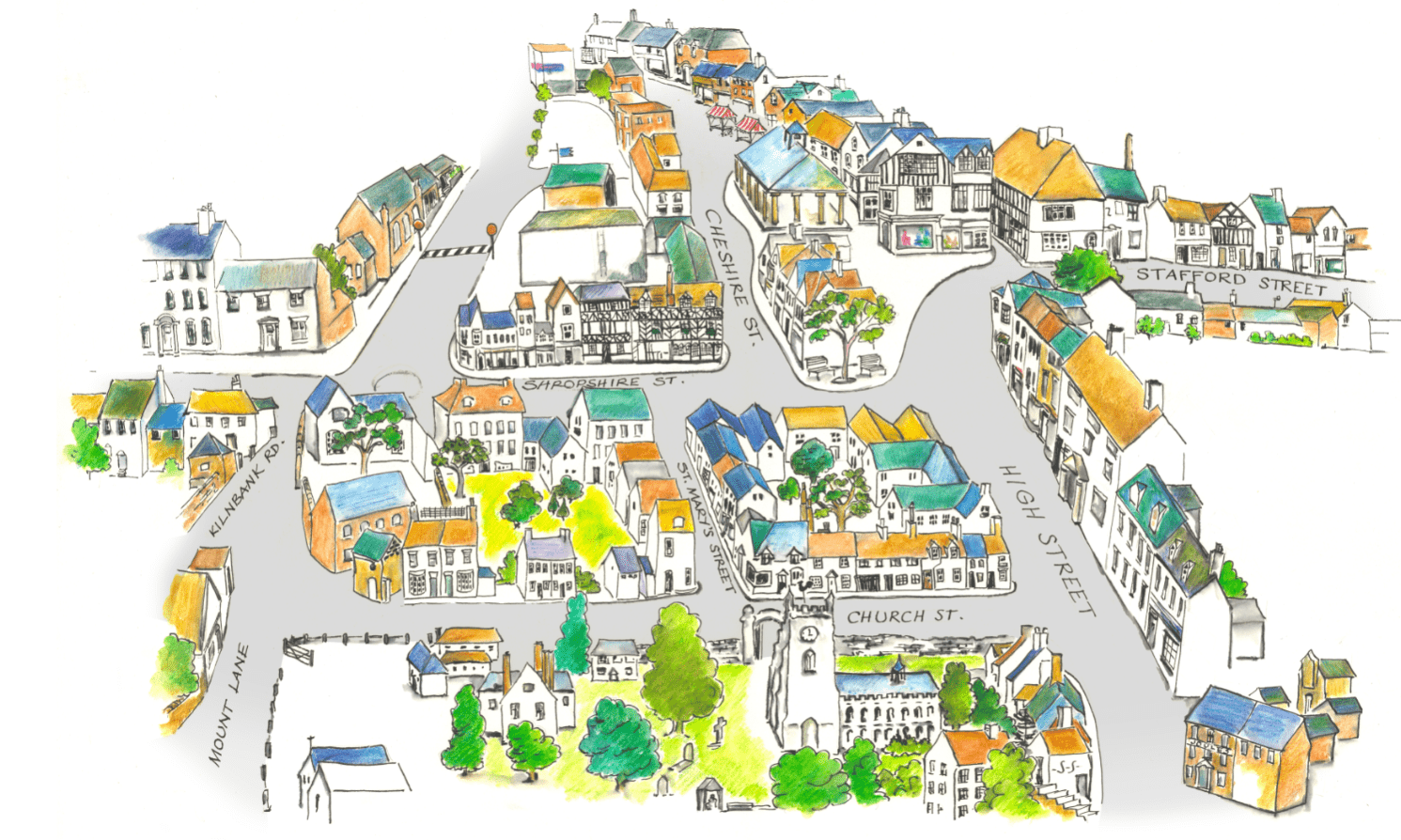 1. Leek United Building Society describe themselves as ‘The friendly face of ………’

2. What type of business is the Salon Upstairs?

3. On which street are HMS Jewellery located?

4. At Jones’s Coffee House you can buy wine. From which local vineyard is it produced and made?

5 a. Which type of beef can you buy at the Fields Kitchen (breed of animal)  5 b. Which famous local biscuit was first made in this building?

6. Who first brewed Joule’s Ale and in which century?

7. a)Who famously sat on the gargoyles on the spire of St Mary’s Church? The Town Crier/ Oswald Mosley/Clive of India.

7. b) In the video, Reverend Catherine McBride talks about the three gifts given to the baby Jesus by the wisemen. Where did she say that Frankincense was mixed with incense to be used in Jerusalem, was it 1) In the King’s Palace, 2) In the Temple, or 3) in the Market Place?”

8. a) Who founded the Market Drayton Museum and in which year? b) In which year and where was Clive of India buried?

9. In which year was Festival Drayton Centre founded?

10. What is located on the top of the Market Drayton Town Hall?

11. Which two local ingredients are put inside the famous Market Drayton Truffle made at Adelaide’s Chocolaterie?

12. Sherwood Wholefoods specialises in what type of foods?

13.On which street is The Refill Emporium located?

During the festival, receive 10% off instore purchases at the Refill Emporium by quoting code G&SF2020

14. a) What is Style Optique? b) What was the building famously used for in the past?

15.a. What is the name of the Stone Portico Building & what was the building originally used for? 15 b. There is twice weekly Market on this street. In which year was the charter granted for its licence and by whom?

16. This pub is famously called The Crown, but why?

18 a. The Clive & Coffyne Pub in Shropshire Street is named after the town’s association with Pezenas in France. What does Coffyne mean? 18. b. What is the relevance of the Coffyne to Market Drayton?

If you can’t access our online quiz form above, click here for the pdf version and send the completed form to gingerandspicefest@gmail.com with the subject ‘Town Heritage Trail Quiz’. 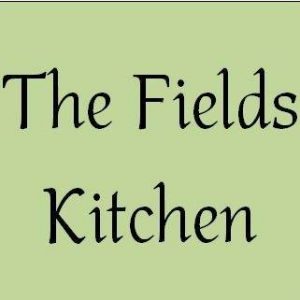 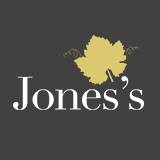 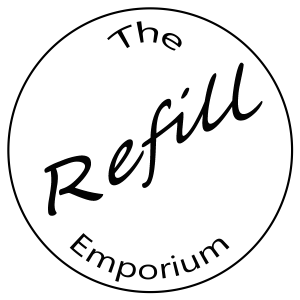 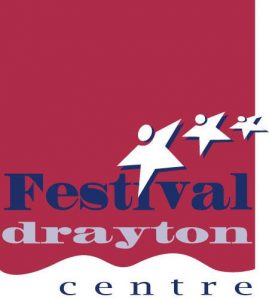 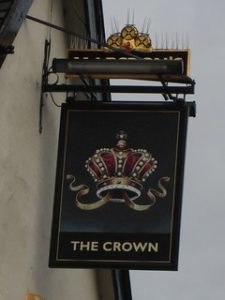 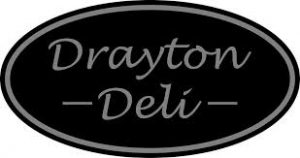