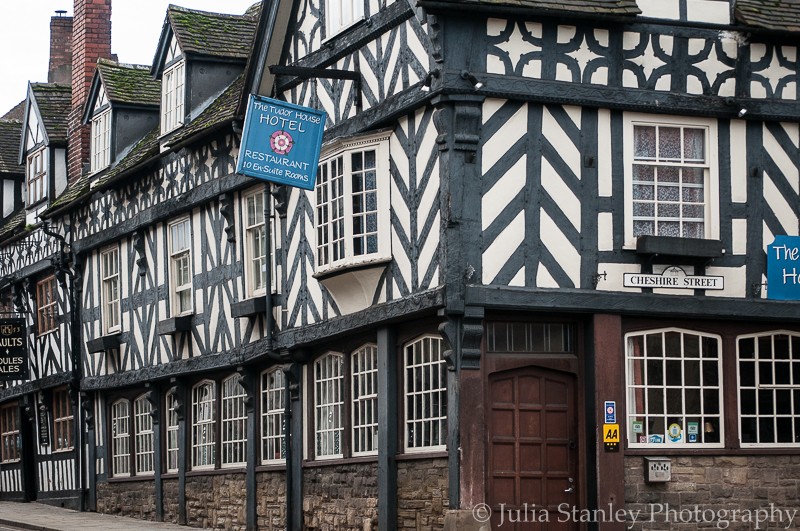 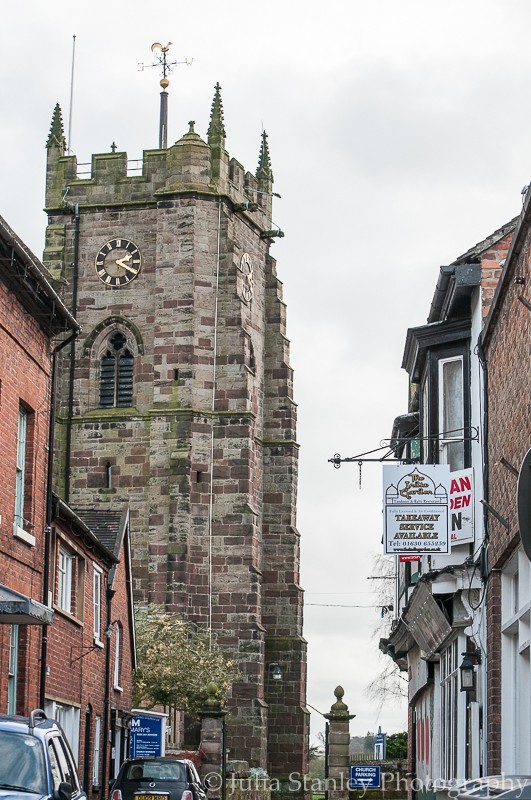 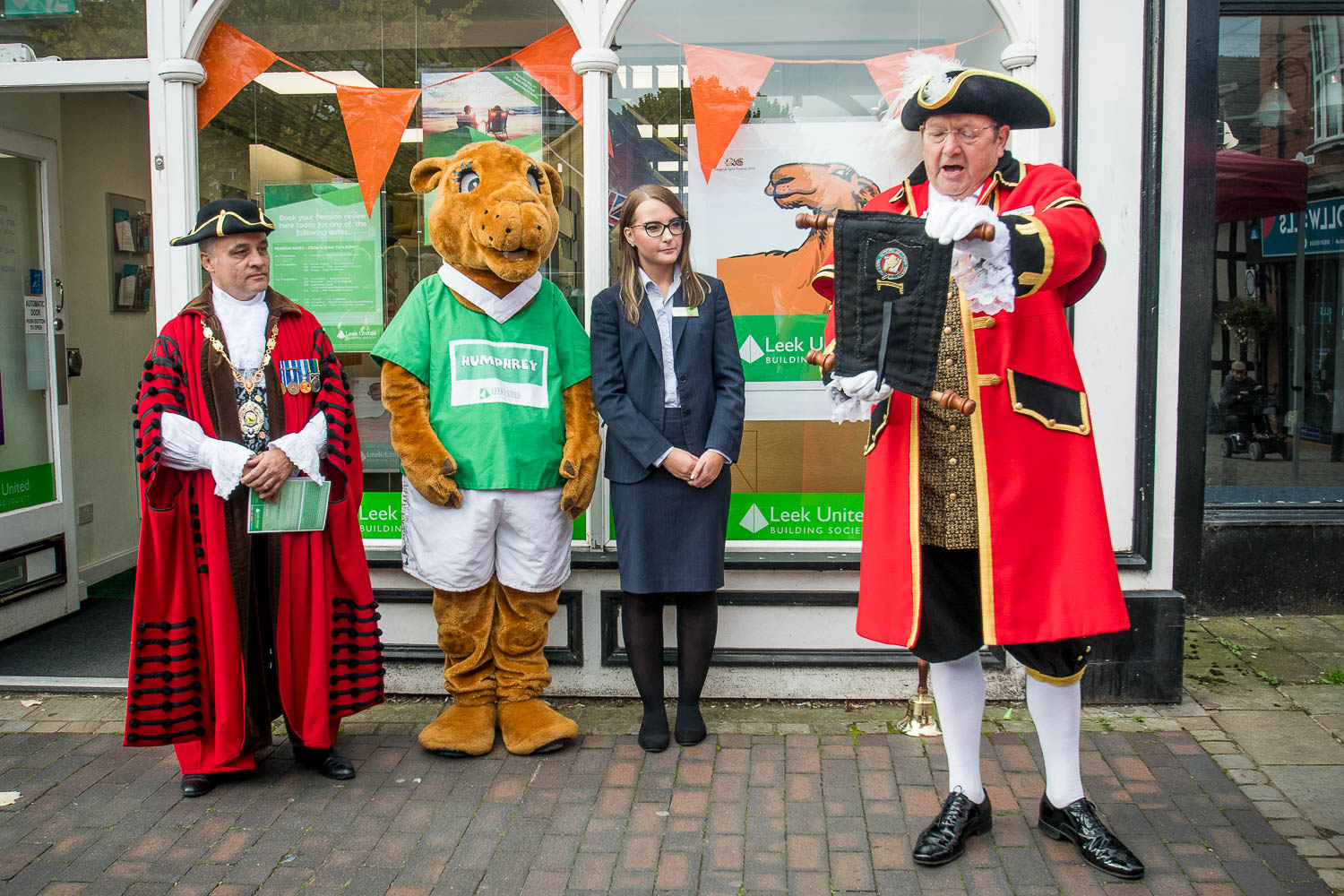 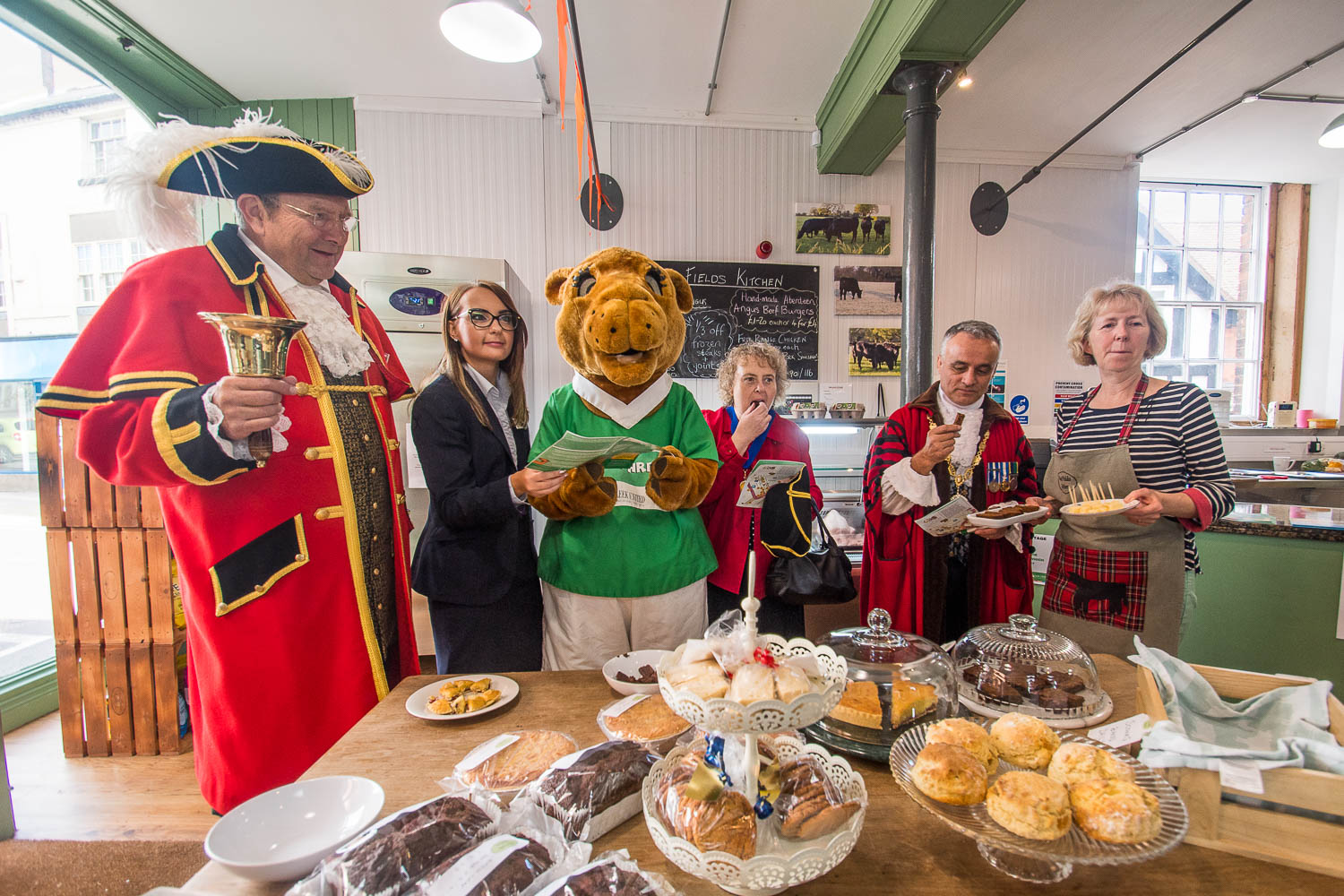 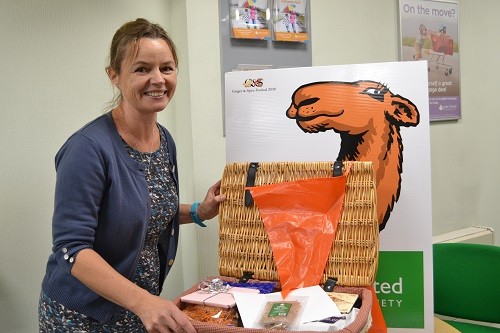 Market Drayton is a medieval market town in North Shropshire located on the county borders of North Staffordshire and Cheshire.

Originally set up by the monks of nearby Combermere Abbey in order to sell their home grown produce & wares, the market became the centre for trade in the area, and is still a thriving weekly market.

Interestingly, the nearby hamlet of Betton was also granted a charter for a weekly market which came to be known as ‘the black market’ & hosted an annual festival around the same time.

However, Market Drayton grew to be the central hub for trading and the weekly market takes place each Wednesday including a twice weekly covered market (Wednesday and Saturday) showcasing Market Drayton Country Markets.

The town, which is also known for being the ‘home of gingerbread’ with links to the spice trade routes via Clive of India (the town’s most infamous son), still produces food recognised all over the world.

Market Drayton is currently home to Billington’s Gingerbread which has been made in the town for over 200 years, as well as the Original Biscuit Bakers who manufacture over 150 tonnes of gingerbread a year. There is yoghurt producer Müller as well as bakers, Palethorpes, plus real ale producers, Joule’s, who have been brewing since the 12th century, also originally by monks!

The country’s first community owned organic community farm, Fordhall, is also located just outside of the town and we also have the wonderful Field’s Kitchen, a farm shop on the high street which is located in the old Billington’s Gingerbread building on Church Street.

One of Market Drayton’s greatest assets is Festival Drayton, an outstanding state of the art facility which hosts many live events and screenings which has been owned and run by the community since 1984. We are delighted to partner with Festival Drayton during the Ginger and Spice Festival!

Discover more about the town here.