Get ready for our Ginger and Spice V-Festival taking place from 23-27 September during British Food Fortnight.

Join us in celebrating the culinary heritage of a Shropshire town celebrated as the Home of Gingerbread.

The annual, award winning festival is being held as a virtual, online experience for the first time.

Join our Community of Spice Geeks

Be the first to get our Festival freebies & updates straight into your inbox!

The Ginger and Spice Festival explores the heritage & history of medieval market town in North Shropshire located on the county borders of North Staffordshire and Cheshire.

Market Drayton was originally set up by the monks of nearby Combermere Abbey in order to sell their home grown produce & wares, the market became the centre for trade in the area, and is still a thriving weekly market (Wednesday and Saturday).

The town is currently home to Billington’s Gingerbread which has been made in the town for over 200 years, as well as the Original Biscuit Bakers, yoghurt producer Müller, Fordhall Organic Farm plus real ale producers, Joule’s, who have been brewing since the 12th century, also originally by monks!

Market Drayton is celebrated as being the Home of Gingerbread and is also twinned with the French town of Pézenas. 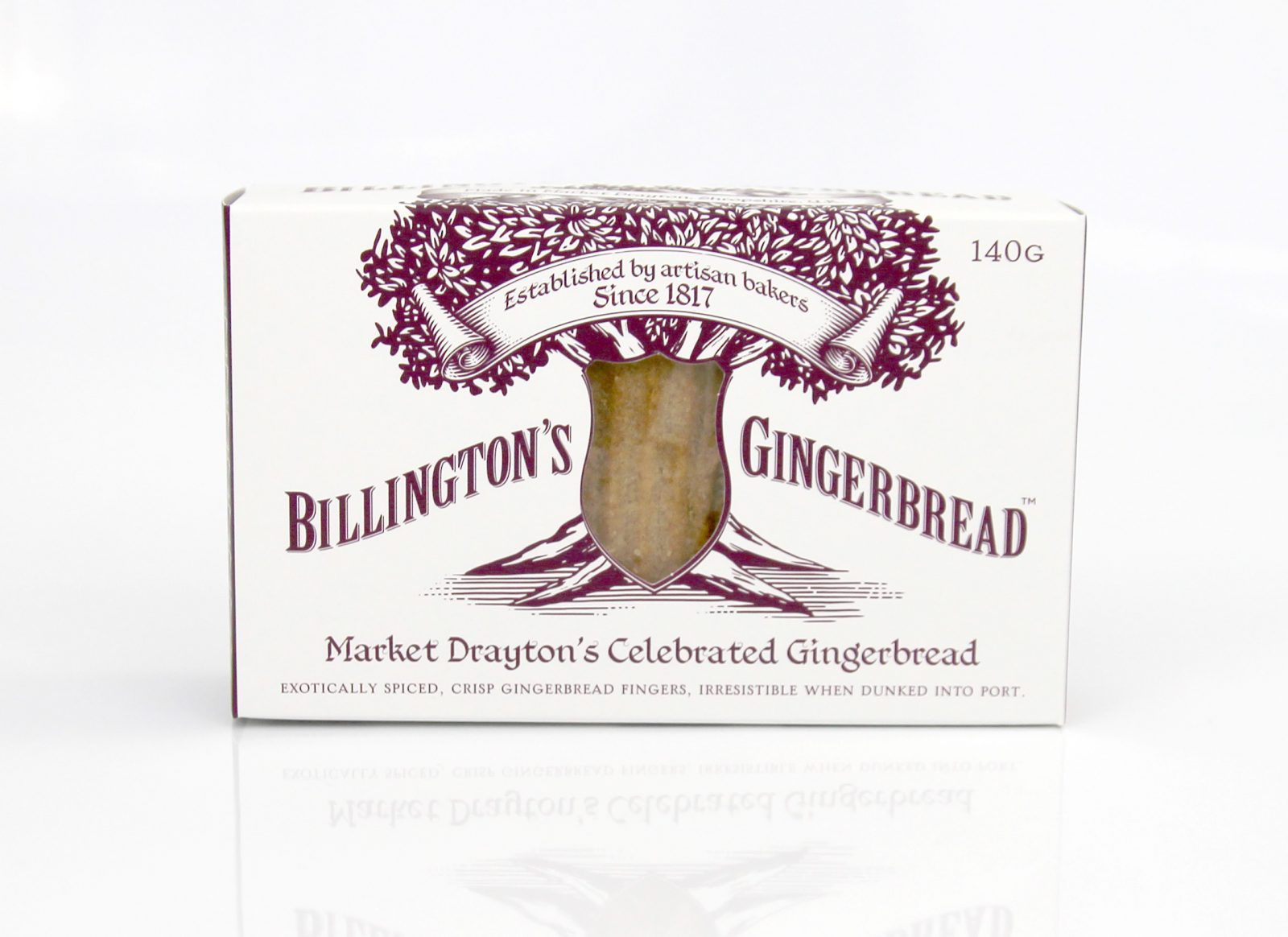 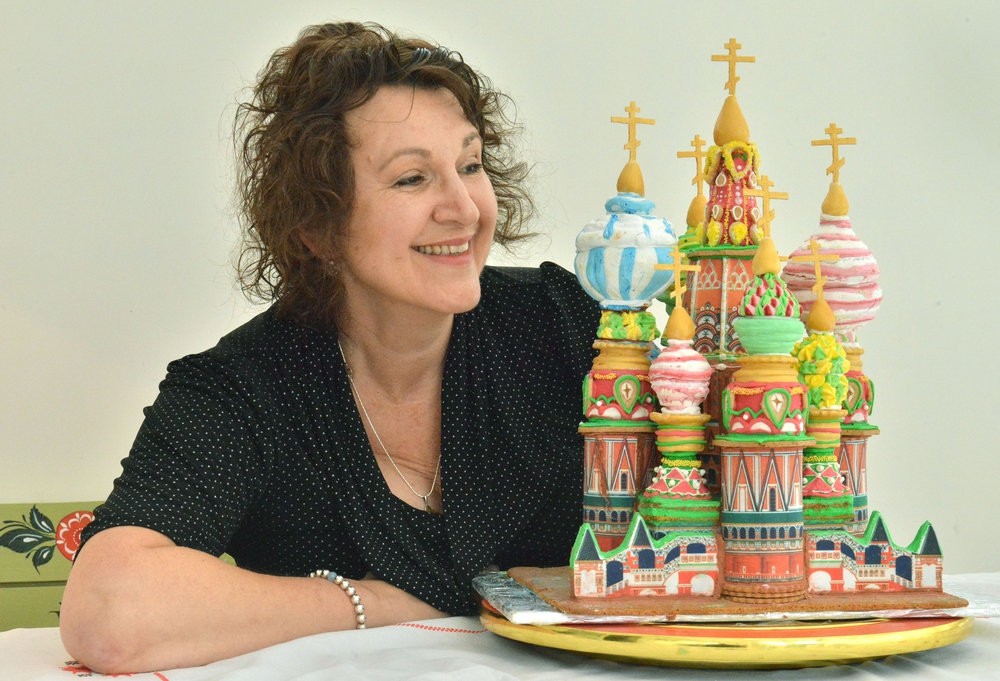 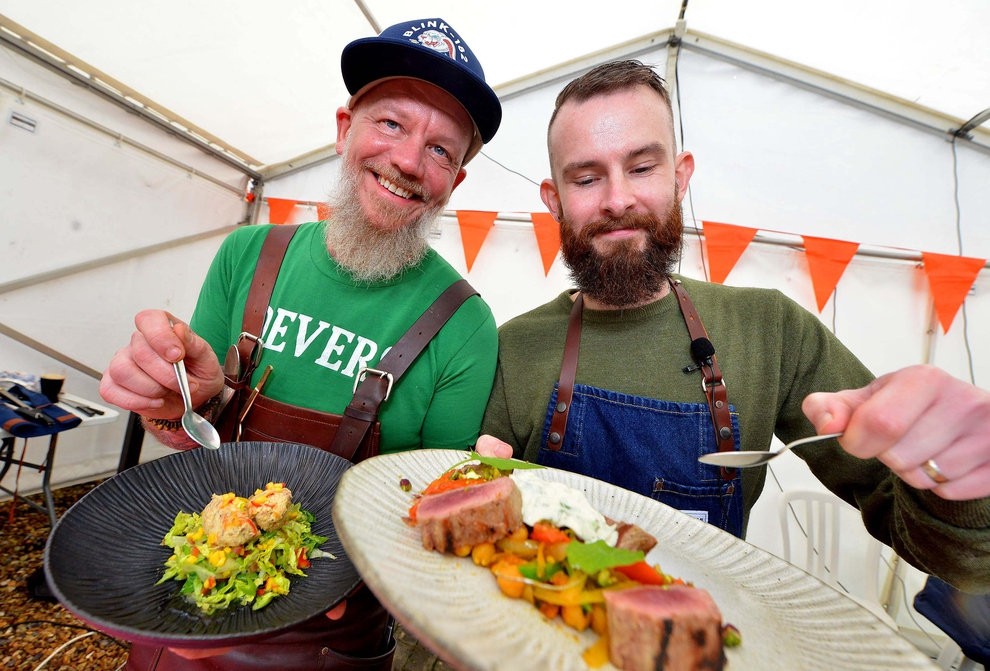 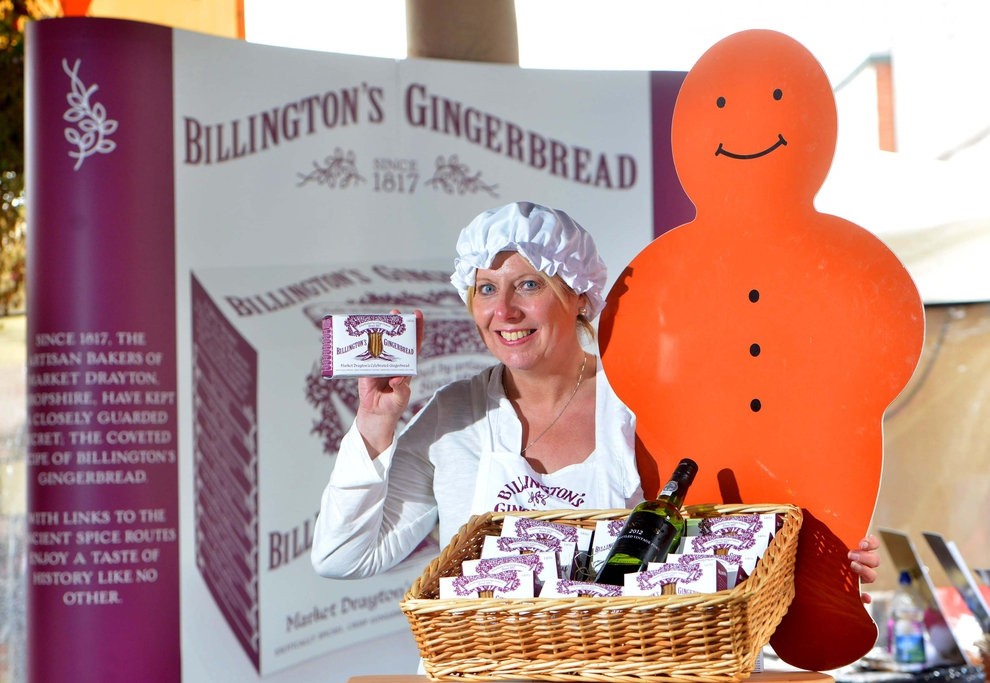 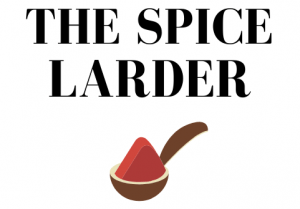 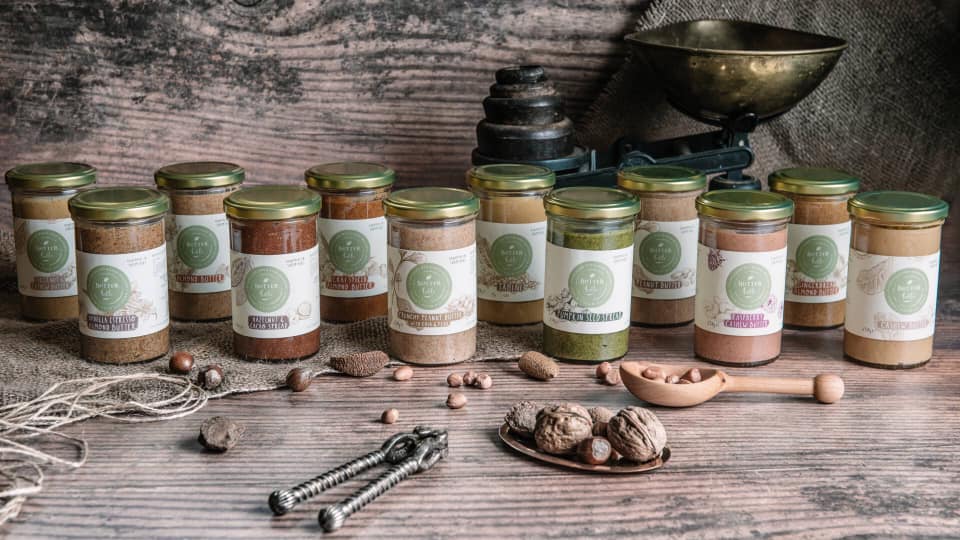 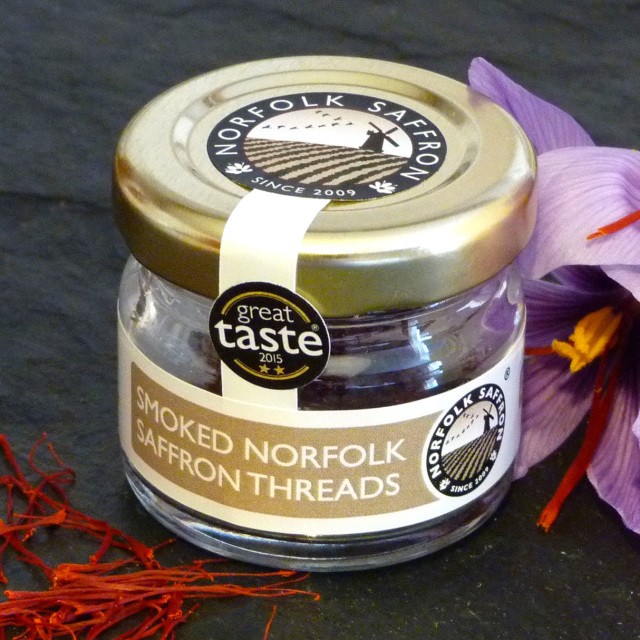 Spice of the month: Chilli

Spice of the month: Tamarind